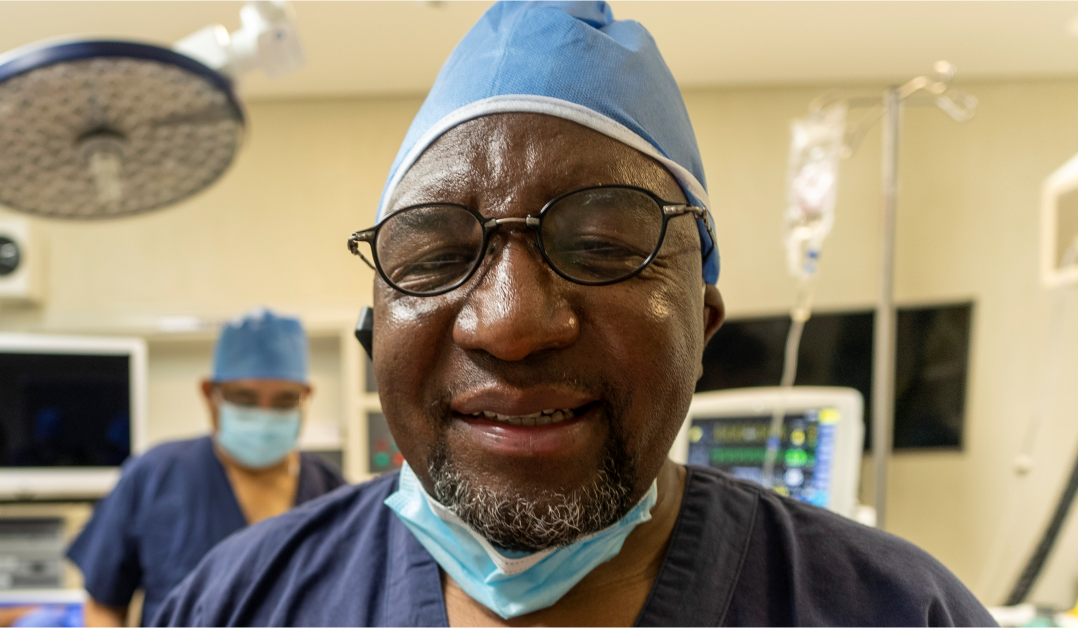 Professor Mashudu Tshifularo of the Steve Biko University Hospital in Pretoria, with his team, successfully carried out the reconstructive surgery, using the Tshifularo printer implants which replaces the ossicles: the hammer (malleus), the anvil (incus) and the stapes(stapes).

The implants, more affordable compared to traditional titanium plants, were administered on a 40-year-old man born with a middle ear problem and has a history of unsuccessful procedure.

Mr Tshifularo, born on June 18, 1964, in the rural village of Mbahelar near Thohoyandou, in Venda, South Africa, is also a lay pastor and has published several books.

He studied at the University of Natal and started his career as a medical doctor at Hospital Tshilidzini in 1990.