In a statement on Friday, the SBC acknowledged DOJ’s ongoing investigation and that its executive committee would fully cooperate. 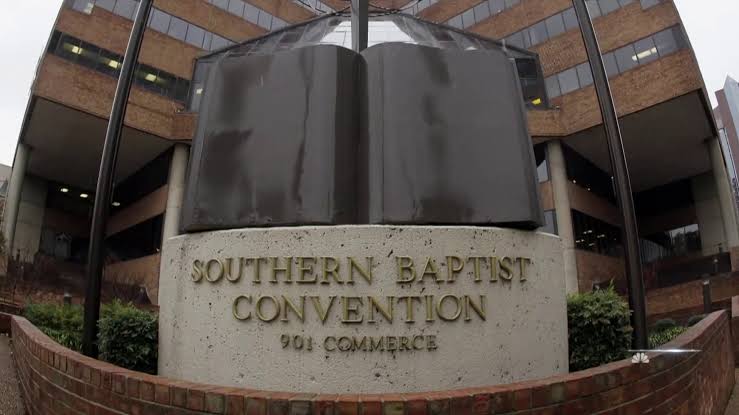 The U.S. Department of Justice has launched an investigation into the Southern Baptist Convention and its entities following a report detailing allegations of sexual abuse by church leaders.

The investigation follows a report by Guidepost Solutions, which said church leaders intimidated victims and their advocates and opposed attempts at reform over two decades.

Guidepost’s 288-page report, released in May, said “survivors and others who reported abuse were ignored, disbelieved, or met with the constant refrain that the SBC could take no action, even if it meant that convicted molesters continued in ministry with no notice or warning to their current church or congregation.”

The report focused on how the SBC’s executive committee responded to abuse cases, revealing that it had privately kept a list of clergy and other church workers accused of abuse.

After its release, the SBC voted during its annual meeting in June to create a way for pastors and other church workers credibly accused of sex abuse to be tracked and launched a task force to oversee reforms.

One of the new measures included a “Ministry Check” website, which would maintain a record of SBC “pastors, denominational workers, ministry employees, and volunteers who have at any time been credibly accused of sexual abuse.

The other measure was an Abuse Reform Implementation Task Force, created to examine the SBC’s response to sexual abuse allegations and “serve as a resource in abuse prevention, crisis response, and survivor care.”

The SBC is the largest Protestant denomination in the United States, with an estimated 14 million members across more than 47,000 churches.

In a statement on Friday, the SBC acknowledged DOJ’s ongoing investigation and that its executive committee would fully cooperate.