The fierce objections come hours ahead of Mr Abbas’ sentencing at 1:30 p.m. on Monday in Los Angeles. 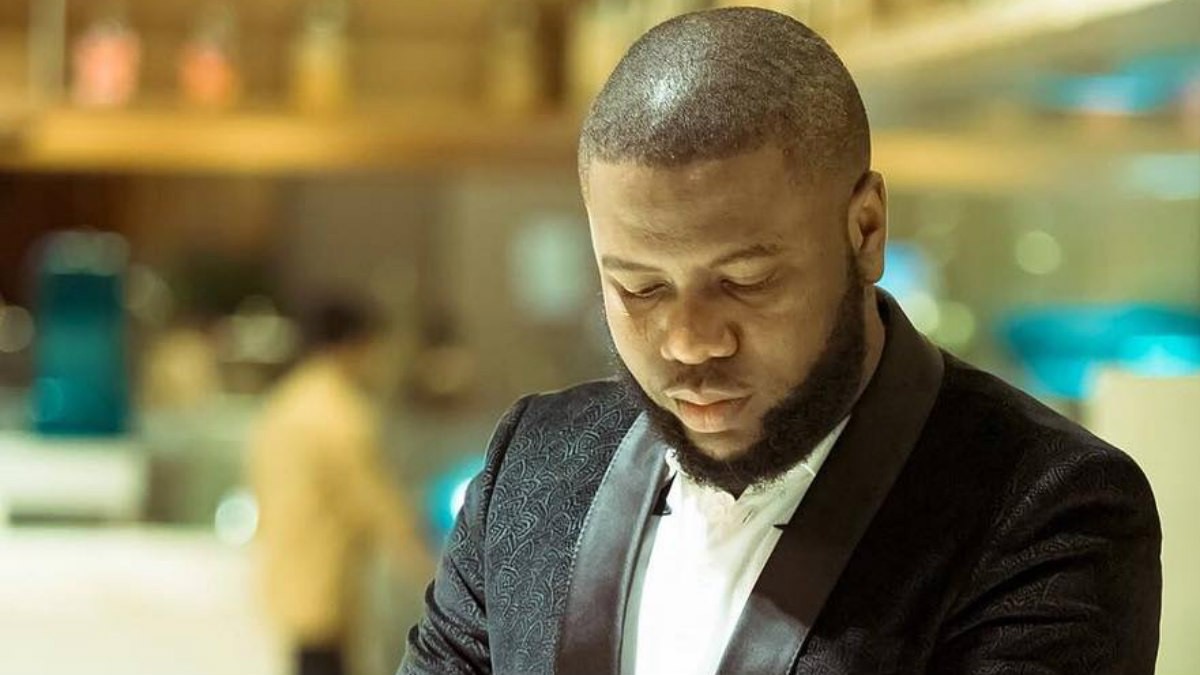 Louis Shapiro, the defence attorney for Ramon “Hushpuppi” Abbas, has slammed the United States prosecutors for deploying heartless and underhand tactics in their quest to land 11 years for the infamous Internet fraudster.

Mr Shapiro said his client was poorly treated by the prosecutors in a fresh filing before the United States District Court for the Central District of California on Sunday.

In the court documents seen by Peoples Gazette, Mr Shapiro describes the government’s sentencing request as “unreasonable” and argues that the U.S. is ” trying to sensationalise Mr Abbas into something that he is not”.

“The government is clearly frustrated that the defence has provided recent and comparable cases to Mr Abbas that show that the government’s sentencing request is way off  the mark.

“Instead of arguing why they are not comparable, the government claims that they can’t review all the documents from their own cases. This statement would be comical if someone was not facing prison time,” Mr Shapiro said.

Mr Shapiro argues that the U.S. government omitted that Mr Abbas will be making full restitution, claiming that “there will be no actual loss when this case is concluded.”

The lawyers said the prosecutors failed to show compassion towards Mr Abbas when they tried to use his honest confessional statements against him at sentencing.

Also, Mr Shapiro said Hushpuppi should have a reduced jail term as a foreigner facing charges in the U.S. and also for the near-death ordeal he went through when he court COVID-19 in prison.

He said the prosecutors lacked human “compassion,” adding that his team “will shortly be filing another motion under seal which will show the court in a detailed manner just how unreasonable the government’s sentencing request is.”
The fierce objections come hours ahead of Mr Abbas’ sentencing at 1:30 p.m. on Monday in Los Angeles.

Mr Abbas had written personally to presiding judge Otis D. Wright asserting that he only made $300,000 from his involvement in the crimes he has been tried for.

Mr Abbas apologised to the federal judge for his crimes, saying he would use his personal funds to pay the victims.

“Your honour, I totally recognise the seriousness of my offence, and no amount of sorry can write my wrong in the hearts of the victims, and this is why I have decided to use my personal money to offset all of the entire $1,700,000 restitution even though I only benefited a fraction of $300,000,” Mr Abbas wrote.

Lead prosecutor Khaldoun Shobaki argued that Mr Abbas should also be asked to pay $1.7 million in restitution, $500,000 in fines and $100 in administrative fees.

Mr Shapiro’s actions come as he attempts to lessen Mr Abbas’s impending jail sentence from 11 years as suggested by prosecutors. He had employed the services of Washington-based top criminal defence attorney John Iweanoge, but Mr Iweanoge’s application to practice across state lines was struck out from court records over inconsistencies in the filing.

Mr Iweanoge was later allowed by the judge to represent Mr Abbas as an auxiliary lawyer in the matter, while Mr Shapiro would continue to play lead role into today’s sentencing.

Mr Abbas has been in custody since his arrest in Dubai and transfer to the United States in June 2020. In July 2021, Mr Abbas pleaded guilty to multimillion-dollar fraud charges as part of a plea bargain he entered with the U.S. authorities.

The Gazette had reported a deadlock between Louis Shapiro, Mr Abbas’s attorney, and federal prosecutors over the proposed delay in the trial ahead of sentencing on Monday.

Mr Shapiro argued that Mr Abbas would be unable to prepare for his sentencing hearing without all the documents relating to the Juma case, where Mr Abbas and Kenyan national Abdulrahman Imraan Juma conned their victim into paying $330,000 to fund an “investor’s account” to facilitate a $15 million loan.