Governor Yahaya Bello, through his information commissioner, Kingsley Fanwo, lambasted his colleagues for pushing for independent collection of VAT. 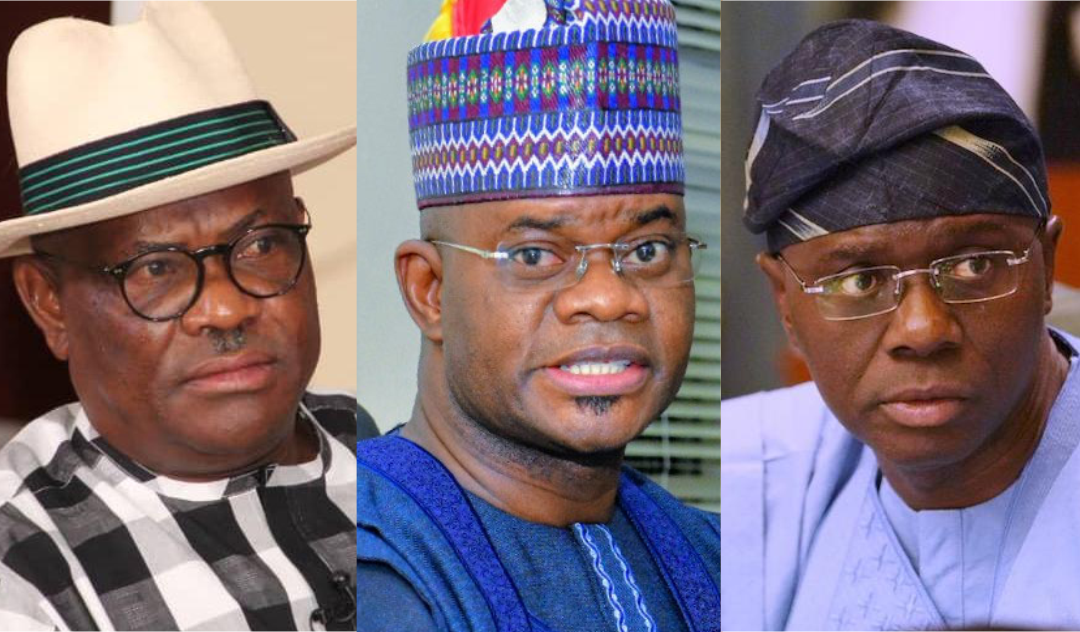 He said the leaders pushing for VAT collection are “insensitive, self-centred and trying to make policies that will further divide the country.”

He noted that though Kogi has capacity to generate size VAT, it won’t pursue such revenue drive because “We are not created equally, and God that created us did not give us equal potentials, and we have to support one another.”

“The position of governor Yahaya Bello on this is very clear: we will not jump on that bandwagon to call for the retention of VAT completely in the state,” Mr Fanwo said. “This call for VAT shows that some of our leaders are quite insensitive, self-centred and trying to make policies that will further divide the country.”

He said that the leaders pushing for VAT collection in their state should act in unity and help others rather than making policies that will further divide the country.

“The position of governor Yahaya Bello is that this resources should be pulled together and be used for the entire country,” he said.

“We don’t subscribe that we should retain this entirely, we should make sure that the policies we put forward are nationalist in nature,” he added.

Driving home his point, the commissioner said Kogi State should be one of the forerunners fighting for VAT collection because the state can generate major income from transportation.

He also mentioned that all local governments in Kogi state are blessed with different mineral resources and the state can sustain it self.

“When you look at Kogi state it is bordered by 10 states of the federation and a gateway to the North, South, to everywhere. And you know that thousands of vehicles transverse the state on a daily basis. It’s the mineral capital of Nigeria,” Mr Fanwo said.

In August, the Port Harcourt Division of the Federal High Court, in a suit filed by the Rivers State Government, ruled that states are allowed to collect VAT.

Prior to the judgement, Federal Inland Revenue Service collects consumption tax on behalf of the states of the federation and the FCT.

Since the judgement, the Rivers government has set machineries in motion to implement the judgement, much to opposition from the FIRS and many northern states who generate relatively low revenue internally.

Lagos State, the largest earner of VAT in the country, passed its VAT Bill into law on Friday.

The FIRS has also written the National Assembly to move VAT collection to exclusive list in the country’s Constitution to block states.

In addition, the Abuja Division of the Court of Appeal asked Rivers State and the FIRS to maintain status quo ante bellum on the matter, pending determination of an appeal brought before it by the FIRS.

The ruling effectively bars VAT collection by state’s in the interim.