Bandits fooled me twice with Qur’an; I regret trusting them: Gov. Masari

The Katsina governor says he now realises that he had negotiated with “thieves” and “common criminals”, not believers. 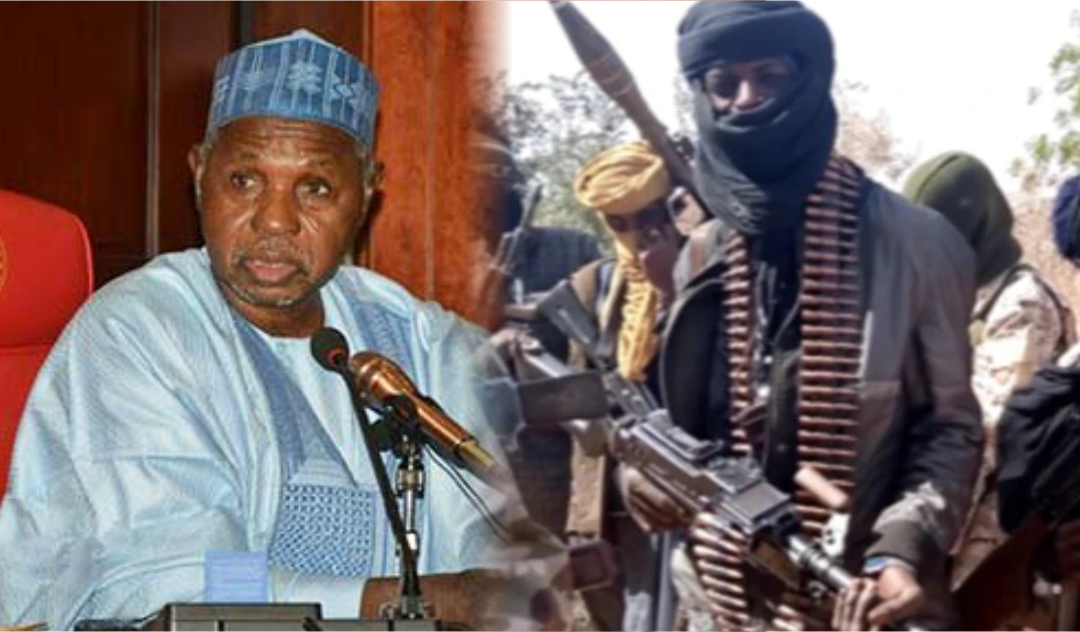 Governor Aminu Masari of Katsina says he regrets trusting bandits who deceived his government into believing that they had surrendered their weapons by swearing with the Qur’an in his office.

“Because they (terrorists) said they are Muslims, we went as far as asking them to swear to the Holy Qur’an that they will never participate in banditry again.

“All of them did in this office but even those that have been in jail for over two years that were brought out are today bandits’ leaders,” Mr Masari said.

The governor stated this during a visit from the United Nations Development Programme in Katsina on Friday, according to a ThisDay report.

Mr Masari said he regretted believing the bandits were serious when they swore by the Qur’an, and vowed never to trust them again, saying he now realises that he had negotiated with “thieves”.

“Anybody who says he is going to engage them on anything is free. I will pray for him but I will not do it again,” Mr Masari said, adding that after failing him twice, he would be a fool “to go the same way”.

The governor said bandits had failed his colleague governor Bello Matawalle of Zamafara three times, while describing them as “common criminals”.

The Muhammadu Buhari regime has continued to reintegrate “repentant bandits” into the society, despite the terrorists’ wrecking havoc in the country’s Northern region.

The bandits have continued to raid villages in Katsina, killing and kidnapping several locals across northern states.

Mr Masari recently asked the Buhari regime to open the border in Katsina and find solutions to the insurgency, stating that despite the border closure in his state, banditry continues to persist.

“The borders should be reopened, and measures should be taken to ensure that law and order in the borders are adhered to,” Mr Masari said.