The union frowned on the federal government’s procurement of a court order forcing lecturers to return to class. 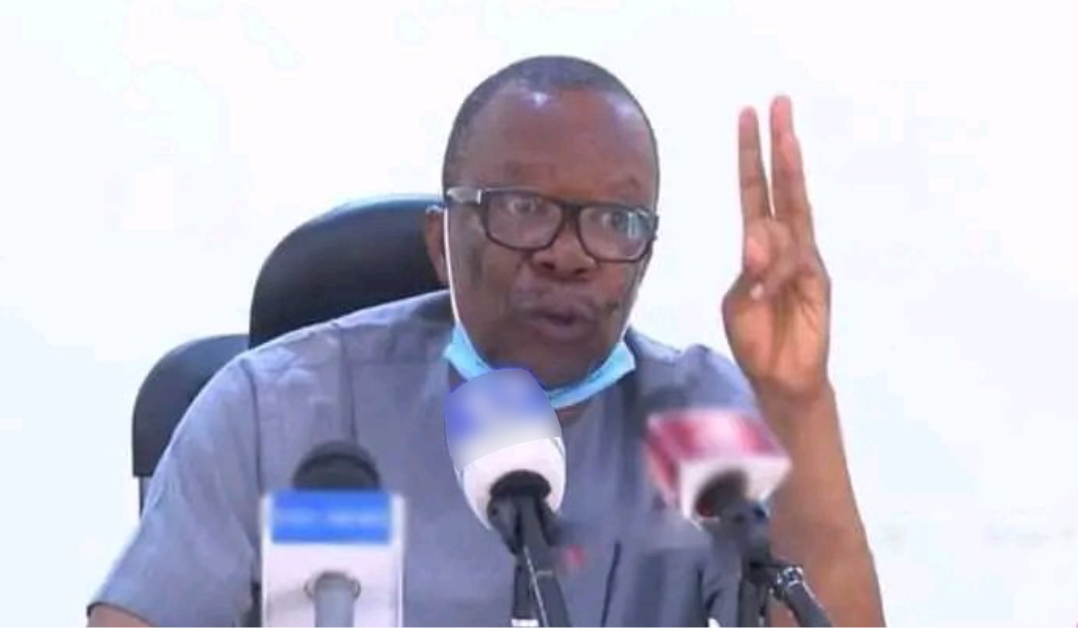 President of the Academic Staff Union of Universities (ASUU), Emmanuel Osodeke, has described as a “catastrophe” a court judgement ordering lecturers to return to the classroom.

On Wednesday, the National Industrial Court ordered ASUU to suspend its ongoing strike and return to work.

Mr Osodeke warned that the judgement will cause more university lecturers to migrate from Nigeria.

He said the federal government failed to implement its agreement with the union and was now forcing lecturers to return to class when they have not been paid seven months salaries.

Speaking in a Channels TV interview on Wednesday, Mr Osodeke said, “Let me tell you the catastrophe of what has just happened.

“The last time this happened was during the military era. I can assure you, when this strike is over, a large number of our lecturers are going to migrate from this country.”

He added: “First of all, they said, ‘If we owe them, if we don’t pay them, they will come and beg us.’ Seven months, it didn’t work. Our members are still alive. And then, they went  to court, you want to force them. It is a catastrophe.”

The ASUU president said that the federal government ought to have resolved the issue amicably with the association instead of filing a suit against the union.

He said that the decision from the court is not “final”, adding that the union will reach out to its legal team for advice on the way forward.

The association of students union rejected the court judgement, describing it as a blackmail and insisting that the government should fulfil its agreement to ASUU.

ASUU has been on strike since February of this year, over the failure of the federal government to implement the lecturers demands.