The Audit Law aims at checking the mismanagement of funds by Ministries, Departments and Agencies (MDAs) in the country. 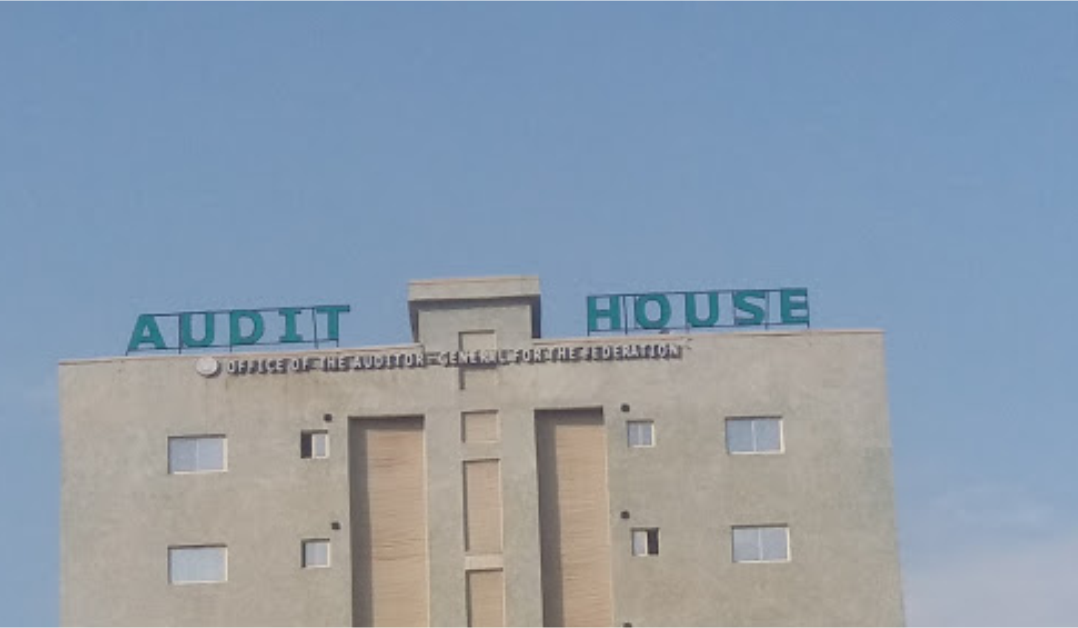 Segun Elemo, Director of Paradigm Leadership Support Initiative (PLSI) has called on President Muhammadu Buhari to sign the Audit Law that was submitted by the Senate in January 2019.

The Audit Law aims at checking the mismanagement of funds by Ministries, Departments and Agencies (MDAs) in the country.

Mr Elemo made the call on Wednesday, during an interactive session organised by Socio-Economic Rights and Accountability Project (SERAP) in Lagos.

He said the audit law would promote transparency, accountability and fight against corruption among public office holders.

“If you don’t enact an Audit Law, you will not empower the office of the auditor general and this issue about the accountant general submitting the year-end financial statement will continue,” Mr Elemo cautioned.

“Because there is no delegation of responsibility. So, everybody is just taking advantage of the gap in the system. So, what will it take for the federal government to enact the law?”

He added, “International best practices allow for audit reports to be published at most 18 months after the end of the financial year.”

While reviewing findings from SERAP’s 2018 audit report, Mr Elemo said that 79 agencies of government had a total budget of N2.1 trillion.

“The total funds released to them is N831 billion. And 617 was unaccounted for,” he added.

He mentioned six cross-cutting issues in the audit report – unretired advances, store items not taken on store charge, and circumvention of the procurement procedure.

“Of all the six crossing issues, failure in remittance of revenue took about N54 billion. What that means is that MDA’s were generating revenue and they did not remit to the federation account,” he said.

“Three issues we have in Nigeria today are revenue issues, we have a debt crisis even though the…and development deficit.

“There is no way you want to solve the debt crisis and development deficit without talking about revenue. And failure in remittance of revenue grew by 164 per cent.

In the book unveiled by the advocacy group, they recommended that the federal government immediately impose stringent measures, including “withholding financial releases and sanctioning the Chief Executive Officer of MDAS implicated in cases of corruption within their ministries, departments and agenda.

“Establish an independent commission of inquiry with subpoena power to conduct a transparent, comprehensive, and impartial investigation into

Socio-Economic Rights and Accountability Project (SERAP) also urged the federal government to mandate all heads of MDAs to declare their assets publicly.

“Promptly pass the Proceeds of Crime Bill, the Whistle-blowers Bill, and the Witness Protection Bill among others to improve transparency and accountability and reduce reports of corruption within MDAs.”