The police said the suspect offered to bribe police officers with the sum of N6 million to kill the case but the offer was rejected. 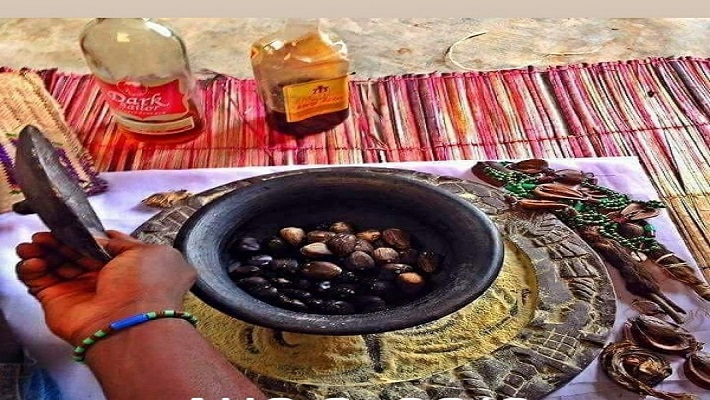 A 28-year-old man, Ifeanyi Njoku, has been arrested for allegedly killing his 24-year-old girlfriend, Precious Okeke, in his apartment at Badore estate in the Ajah area of Lagos.

The deceased, Ms Okeke and the suspect, Mr Njoku were live-in lovers and stayed on Oke Street in the estate, where the suspect allegedly killed her for ritual purposes.

The suspect allegedly killed his girlfriend and engaged in sexual intercourse with the corpse for six days.

The estate security ransacked the suspect apartment after the neighbours perceived a stench oozing from his apartment.

Police spokesperson in the state, Benjamin Hundeyin, said in a statement issued on Monday in Lagos that the suspect confessed to the crime.

The suspect reportedly told the police that a herbalist asked him to engage in sex with the corpse for seven days for ritual purpose before he was caught on the sixth day.

The Lagos police said the suspect offered to bribe police officers with the sum of N6 million to kill the case but the offer was rejected.

The police said Mr Njoku and his accomplice, Mbam Atunmufor, had been transferred to the State Criminal Investigation and Intelligence Department, Yaba, for further investigation.

“So far, two suspects, Ifeanyi Njoku and Mbam Atunmufor, 36, have been arrested and transferred to the State Criminal Investigation and Intelligence Department, Yaba, for further investigation,” the statement read.

“Preliminary investigations revealed that a native doctor, who was assisting the suspect in the money ritual scheme, instructed him to have sex with Okeke’s corpse.

“So after killing the girlfriend, Njoku was said to have engaged in the illicit act with the corpse for six days, while the stench emanating from his apartment prompted his neighbours to inform the management of the estate.

“A search of the apartment by the estate security officers revealed Okeke’s decomposing corpse, which led to the matter reported at the Lamgbasa Police Station. During interrogation, the suspect confessed that he killed his girlfriend six days ago.”