Muslims will never tolerate denigration of our prophet: Adamu Garba 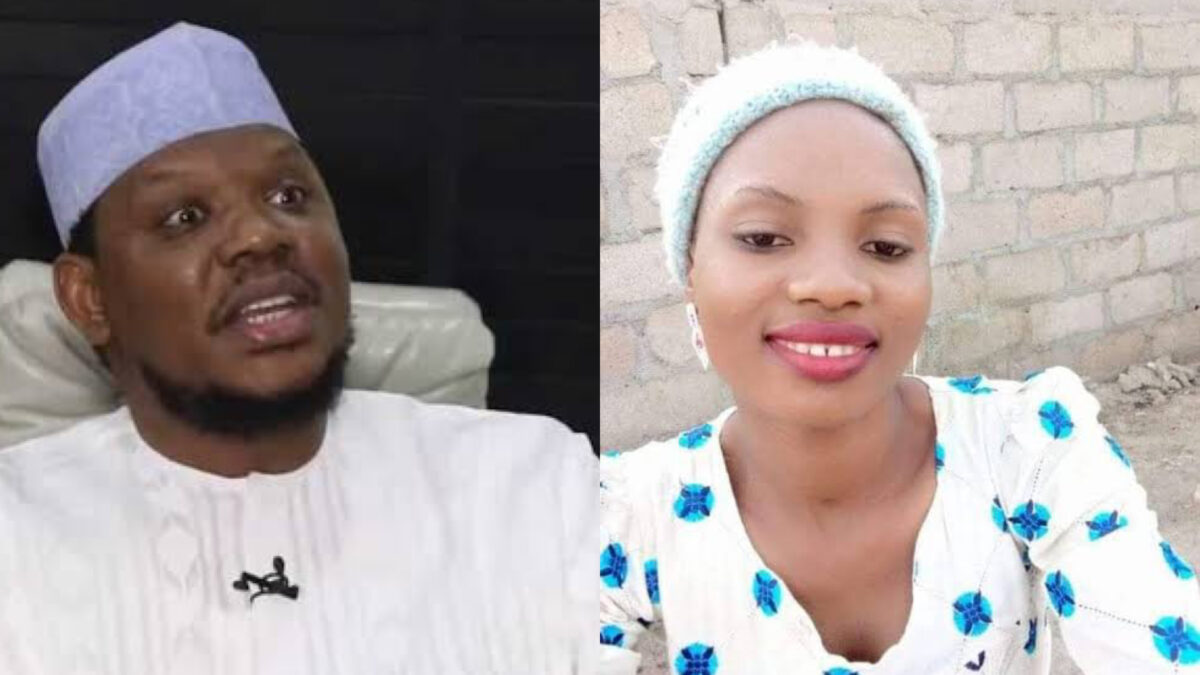 Mr Garba made this assertion following the gruesome killing of Deborah Samuel by Muslim extremists in Shehu Shagari College of Education, Wamako on Thursday.

Ms Samuel was accused of blasphemy by Islamic fanatics, after complaining about religious broadcast messages on her department’s WhatsApp group.

Weighing into the argument on his Twitter page on Saturday, Mr Garba said insulting prophet Muhammad was one of the uncompromising redlines in Islam.

He justified the actions of his fellow Muslim fanatics, insinuating that those who fail to respect their “sensibilities and avoid it,” risks similar consequences as late Deborah.

“Insulting him is our uncompromising REDLINE. Respect our sensibilities and avoid it.”

Similarly, Ibrahim Maqari, the Imam of the national mosque in Abuja, justified the horrific murder of Ms Samuel, blaming her for crossing the redlines of Islamic faith.

Protest broke out on Saturday in Sokoto, when Muslim extremists stormed the palace of the Sultan to express their displeasure over the arrest of Ms Samuel’s murderers.

Footage circulated on social media shows the protesters causing chaos while the police tried to dispel the crowd with gunshots fired at demonstrators.

Aminu Tambuwal, the state governor, has imposed a curfew on the residents in an attempt at curbing the spread of the violence.