The BRT driver, Nice Andrew Ominikoron, is currently standing trial for the rape and murder of another victim, 22-year-old Oluwabamise Ayanwola. 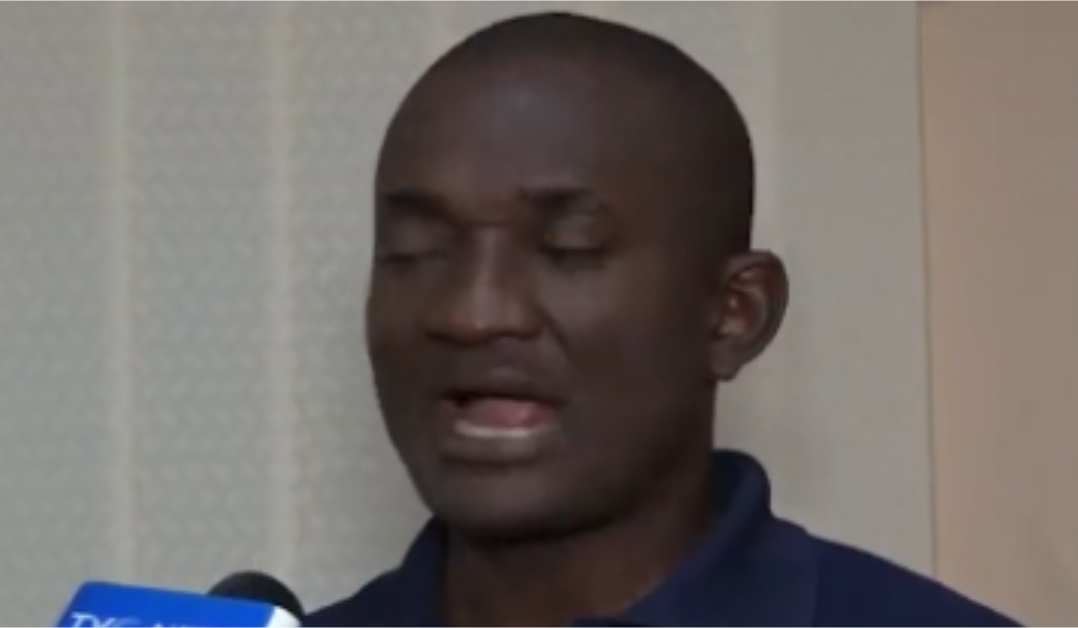 During the trial on Monday, the witness, Ms Odezelu narrated her ordeal, stating that the incident happened on the night of November 25, 2021, on her way back from work.

She said she boarded the BRT bus driven by Mr Ominikoron at Alesh bus-stop in Ajah area of Lagos. “I asked if he was going to Jakande bus-stop and how much. He said N100.

“I entered the BRT bus, and within three seconds, a guy approached him and asked If he was going to Oshodi? The driver responded yes.”

She said the driver and the person could not reach an agreement on the price so he left.

As the journey proceeded, she said the BRT driver stopped to take some medicine. “He was taking the medicine with a bottle of water. I thought he was on medication.

“After that he asked me to come to the front seat and asked why I was sitting in the back seat. I stood up and sat in the first seat, then he started asking me questions,” she said.

Ms Odezelu said she became suspicious of his moves after she noticed that his manhood had risen up while he was talking to her. She said when she brought out her phone to call for help and record his move, he seized her phone from her.

The witness said the driver brought out a knife and threatened to kill her. “He said he will kill me and nobody will know I was here.” He turned off the lights inside the bus, then proceeded to drag her to the back, slapped her, tore her clothes and raped her inside the bus.

“He dragged me to the back seat and asked me to pull my clothes. When I refused, he started to slap me and held my neck; then he tore my cloth and raped me.”

Ms Odezelu said after the driver sexually molested her; he pleaded with her and took her to her bus-stop at Jakande. On dropping her at the bus-stop, she said he requested her account number to send her money to buy painkillers.

“I told him I do not need his money that I want to go. He said I am stubborn and I did not want to go home. He sent me N3,000 to buy painkillers,” she said.

She said he called her phone when she got home that night and asked her how she was fairing, adding that she refused to pick subsequent calls from him.

The state legal counsel, Moyosore Onigbajo, asked the witness to present the torn cloth as evidence before the court. But, Mr Omininikoro’s legal representative, Kayode Omotubora, argued that the evidence cannot be admitted to the court.

However, Justice Sherifat Sonaike admitted the evidence and adjourned the case till May 10.

Meanwhile, the state has refused to grant the Ayanwola’s family a fiat to prosecute the driver while the murder trial is still ongoing in court.