Abdullahi Bodejo’s comments appeared a direct challenge to the authority of Mr. Akeredolu, who has constitutional powers to appropriate lands across Ondo State. 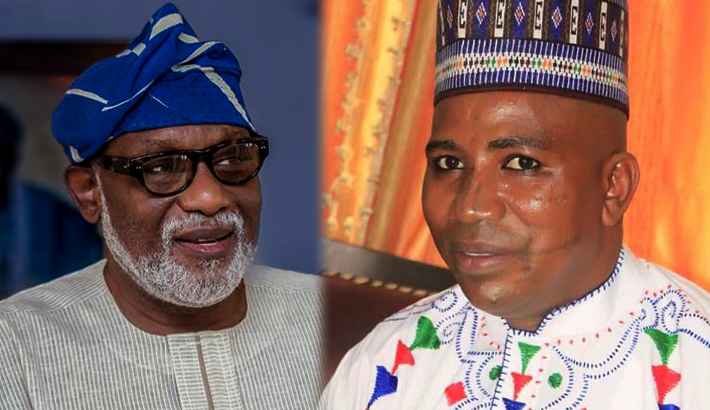 Abdullahi Bodejo, a leader of cattle breeders group Miyetti Allah, has said Governor Rotimi Akeredolu has no powers to drive Fulani herdsmen from Ondo State forest reserves, pointing to a 250-year history of nomadic exploits in the region.

“The Ondo State governor doesn’t have any right to give such an ultimatum to our people. People, including Fulani voted for him to be the governor; so he should be the governor of everybody in the state.

“Fulani have been in the forests he is talking about even before he was born; they have been there for over 250 years. No matter how dangerous a forest may be, Fulani would go and settle there.

“After staying there for a long time and their cow dung has made the place fertile, people would begin to come there to farm and settle and after then, they begin to make claims that our cattle are destroying their farms.

“We are suing the governor and seeking an injunction restraining him and others from carrying out his threat. But even at that, nobody, no power can send the herdsmen out of Ondo State.

“We are making consultations with our legal team. But before then, the governor and his people should stop embarrassing our people in the forests and all their businesses. No herdsman will obey the governor; the herdsmen will not step an inch out of Ondo forests; they are going nowhere,” Mr. Bodejo said.

Although the Miyetti Allah leader spoke furiously against violence linked to herdsmen, his comments appeared a direct challenge to the authority of Mr. Akeredolu, who has constitutional powers to appropriate lands across Ondo State.

A spokesman for the governor did not immediately return a request seeking comments Sunday afternoon.